Putting business before sentimentality and matzo balls, the owner of the Hotel Edison has decided to end the run of the Cafe Edison before the end of the year. A another piece of New York City gone.

Replacing the Cafe Edison, replete with its handprinted signs, matzoh brie, corned beef and coffee served at the bustling counter, with a high-end polished restaurant with a top chef isn't just about brick-and-mortar and dollar bills. An entire community of New Yorkers - from struggling actors to more successful ones, producers, stagehands, writers, folks from the neighborhood and other New Yorkers, out-of-towners sitting down for a comfortable meal in a place without pretense - will be displaced. Finding that atmosphere in a Starbucks is hardly the same or inspirational. I know. I've tried. And it isn't the same.

Cafe Edison was founded in 1980 when Harry Edelstein was invited by the real estate developer, Ulo Barad, to open in its current space on 47th Street. Barad and Edelstein were both Holocaust survivors with Barad, a man deeply involved in his past, serving as a board member and supporter of Yad Vashem and The Simon Wiesenthal Center.

When he died last year, the property passed on to his son, Gerard, who elected not to renew the lease of the Cafe Edison. Gerard Barad spoke of the dedication of the family synagogue in Fort Lee, the building named in honor of his parents. "For my father and my family this synagogue represents togetherness and connection between the many generations of our family."

The same could be said for Cafe Edison. 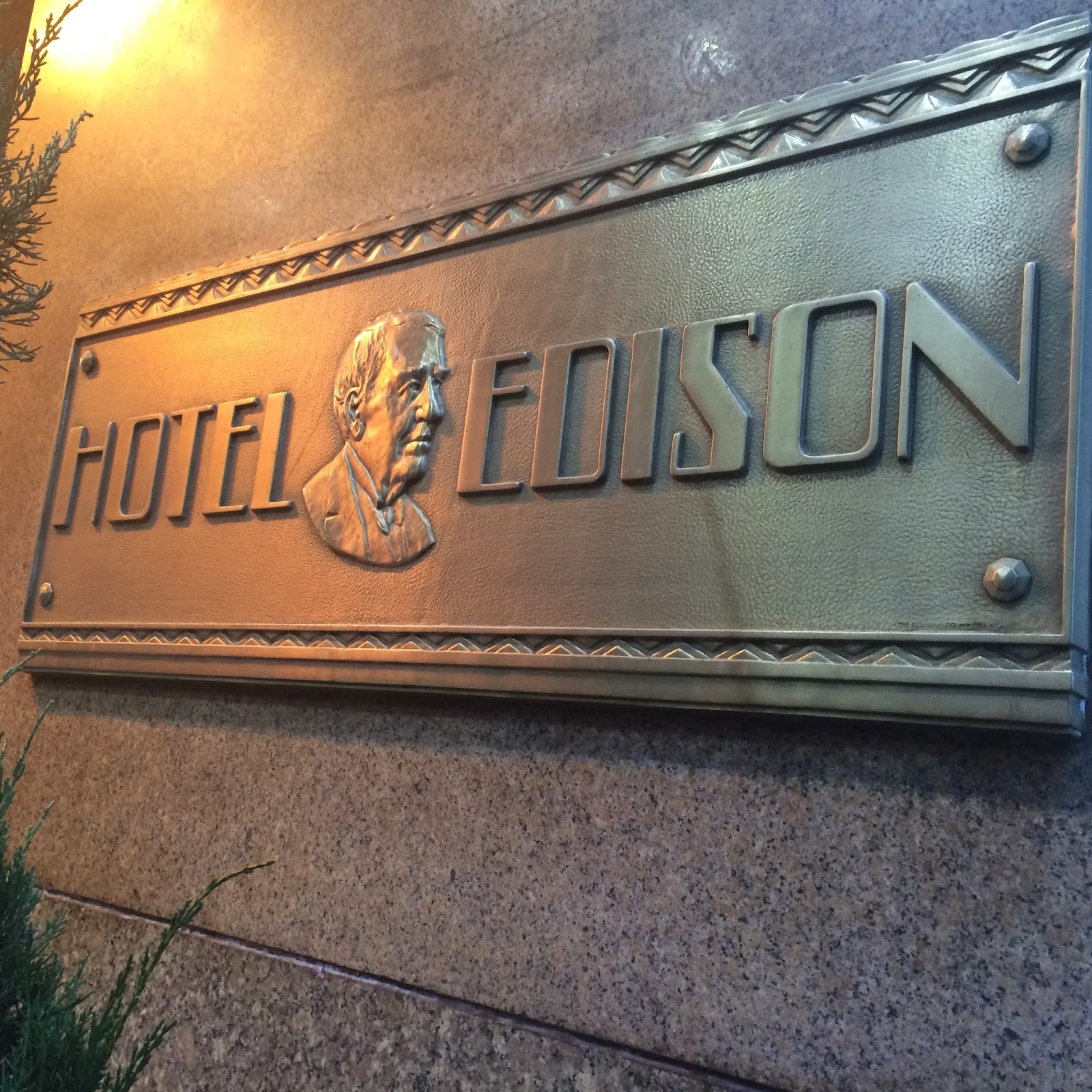 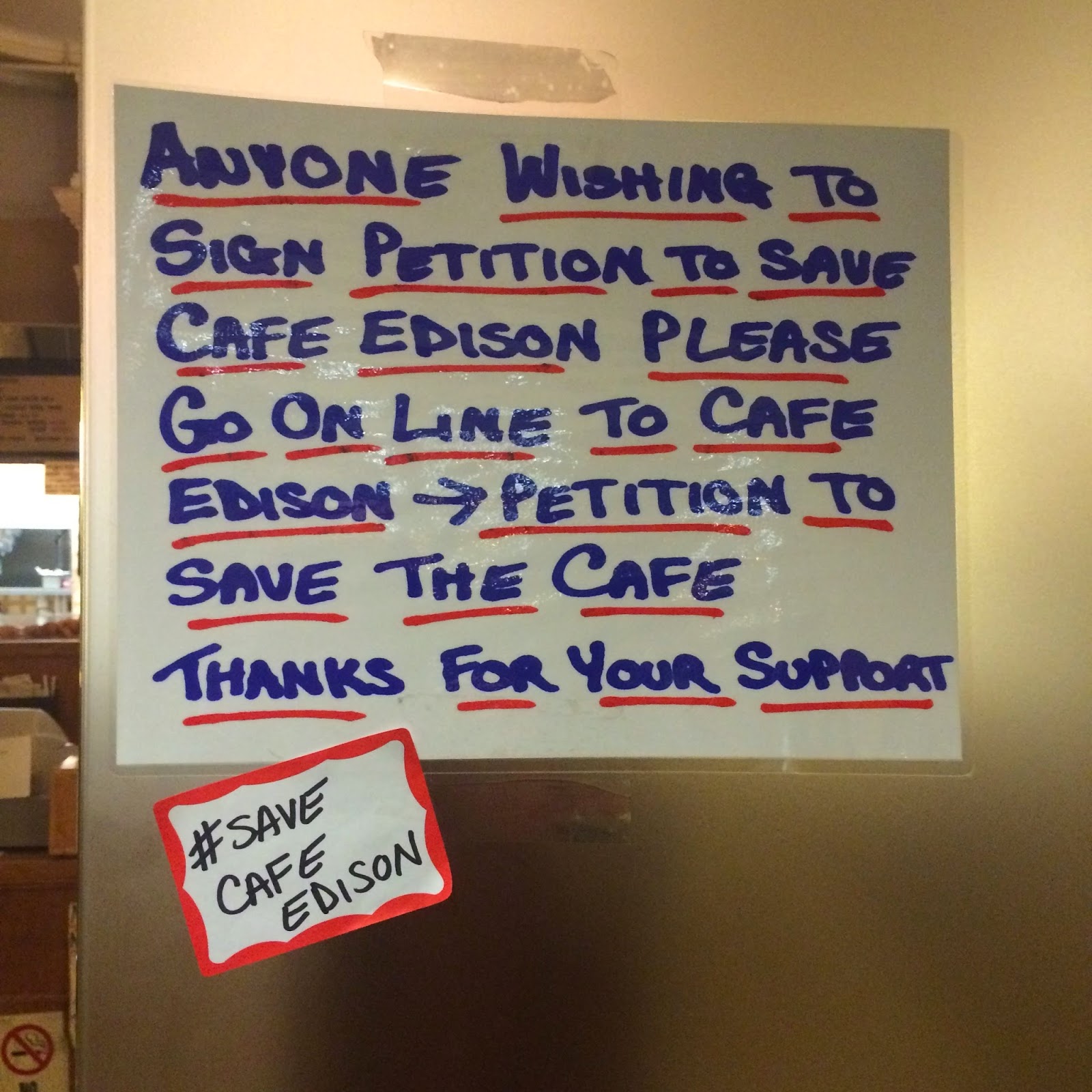 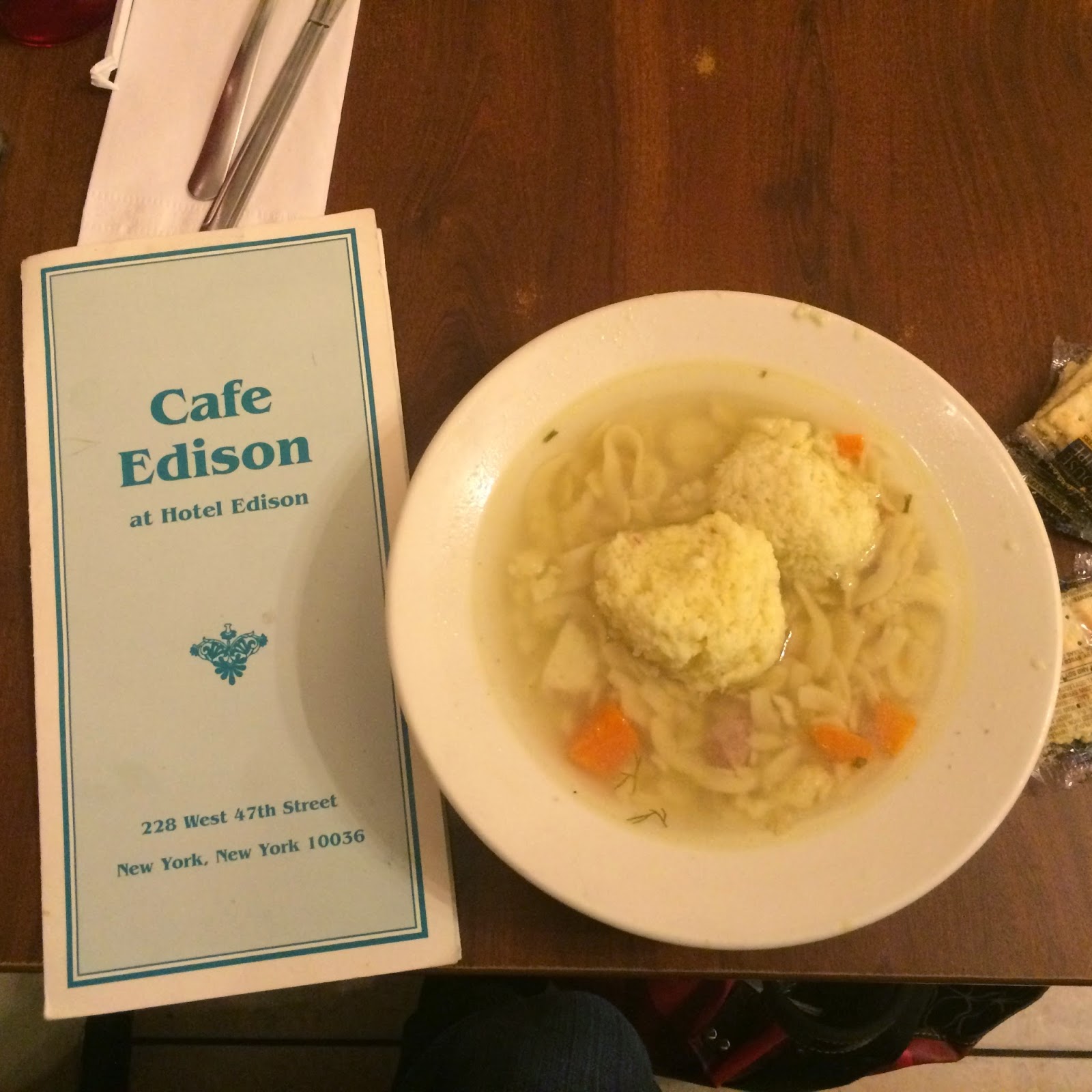 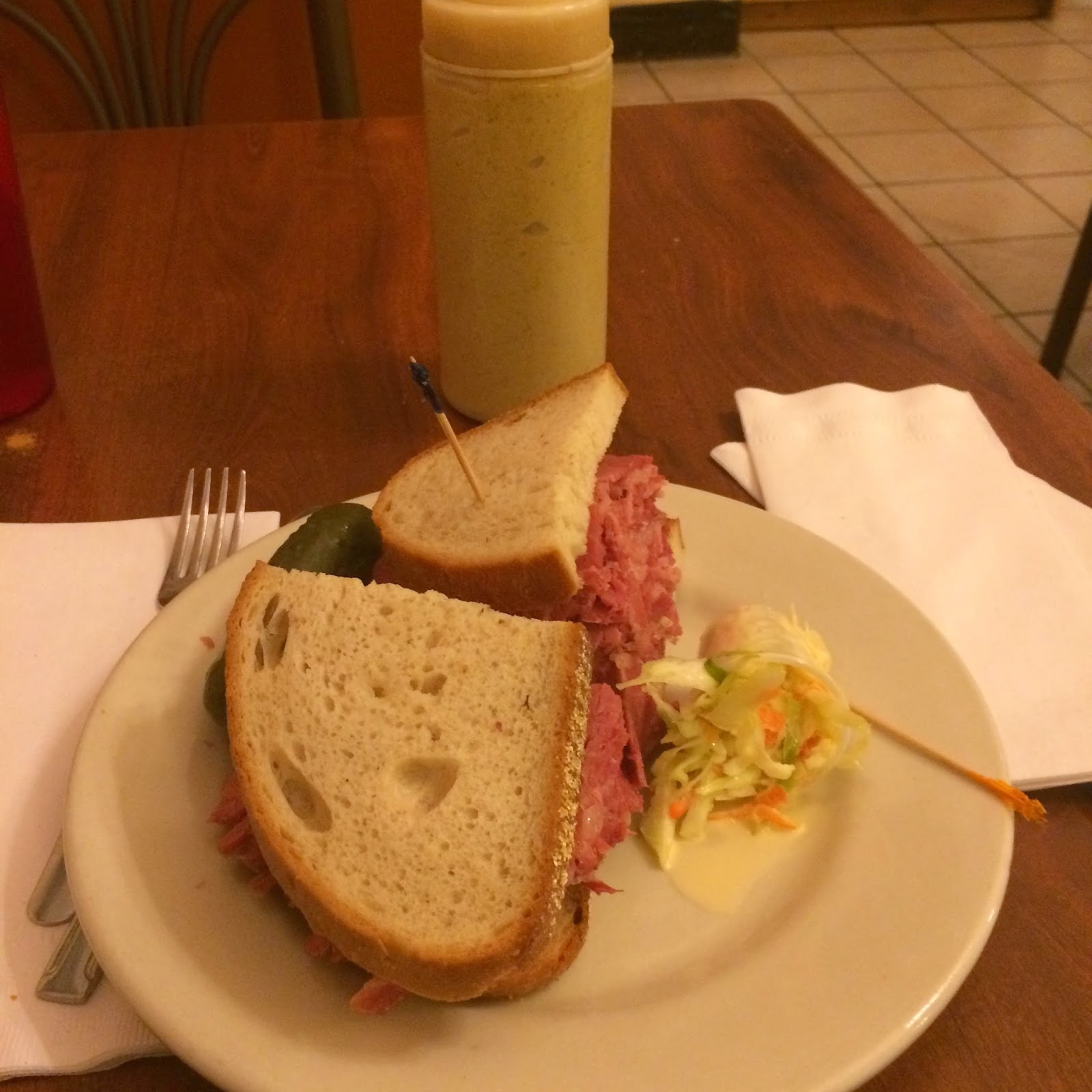 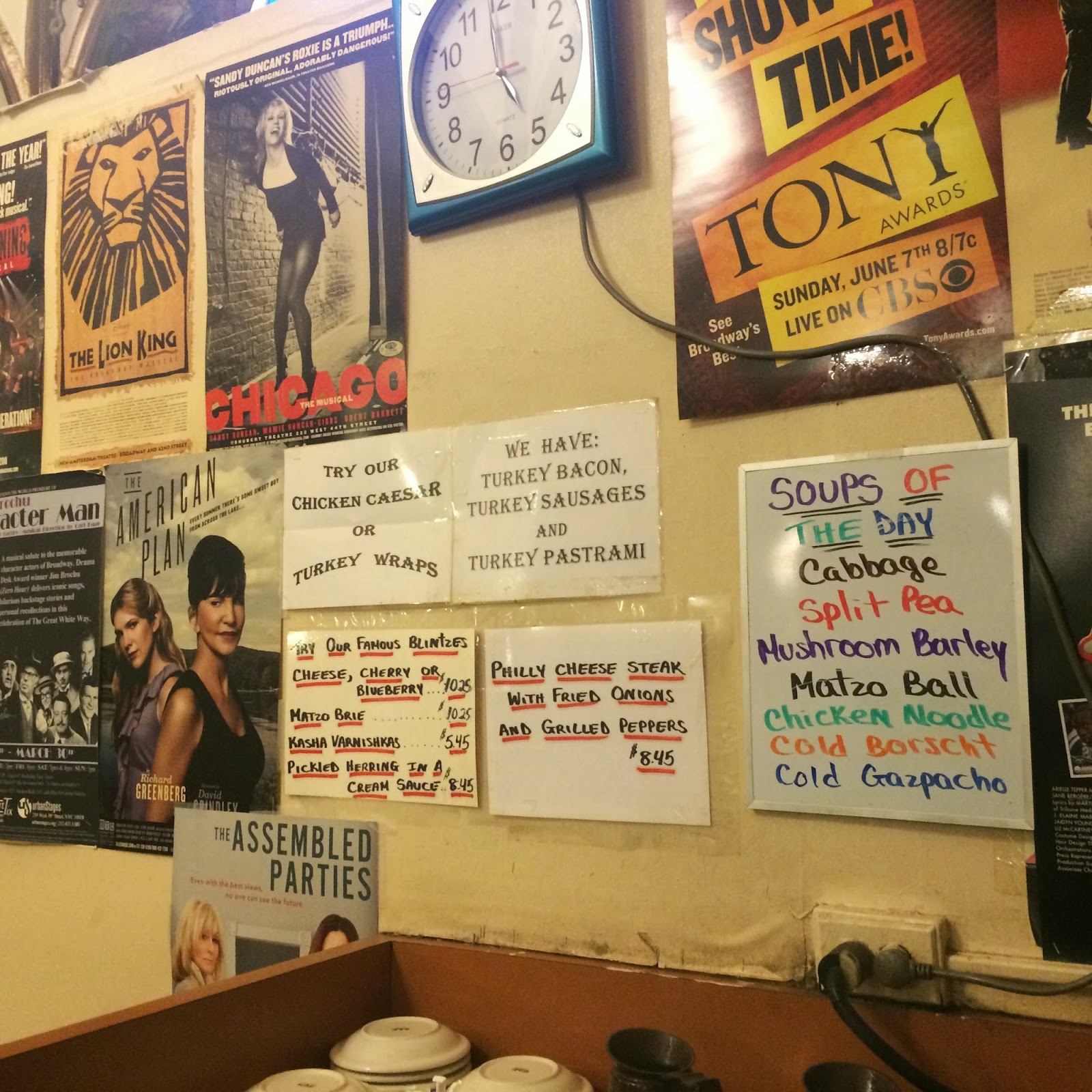 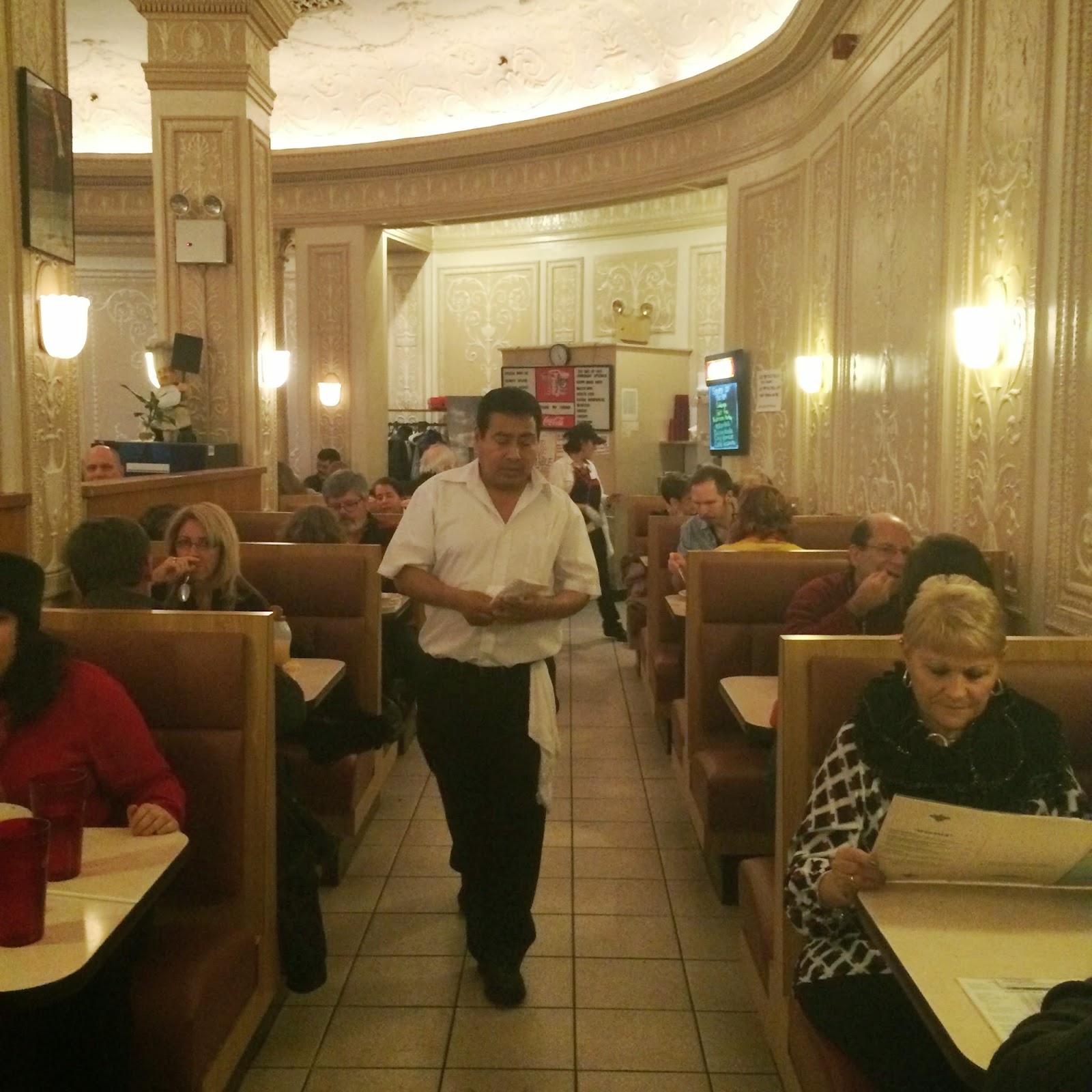 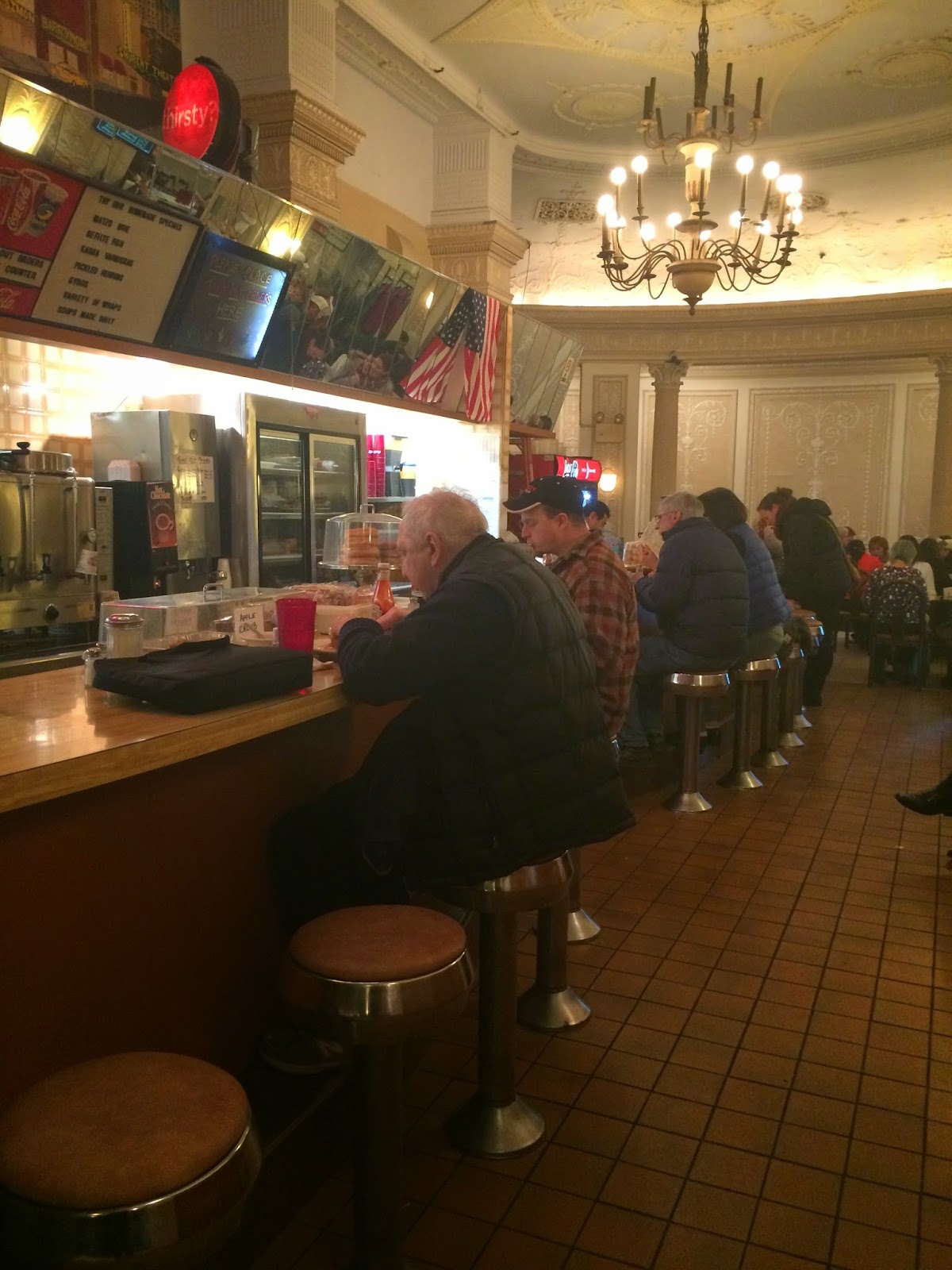 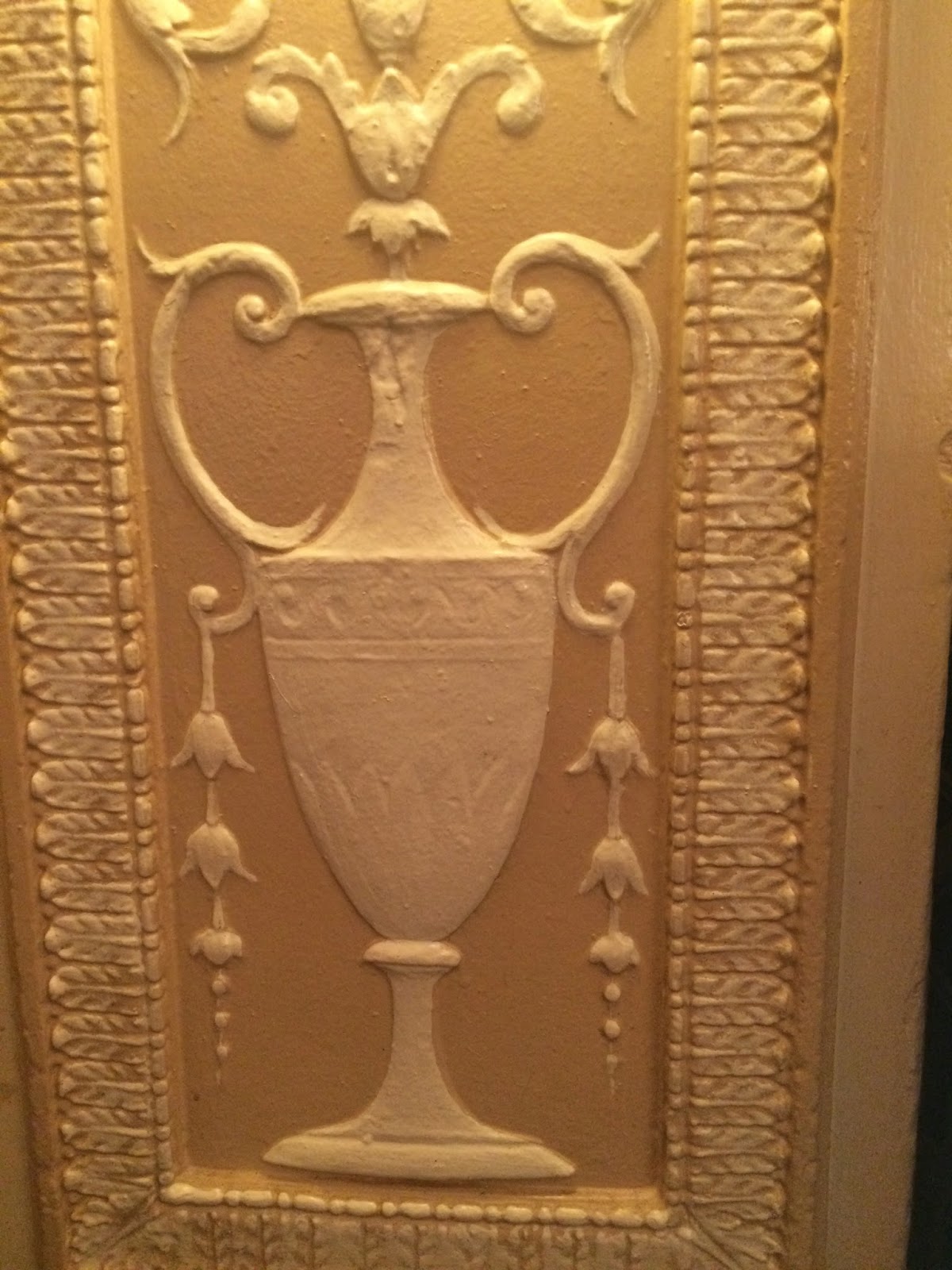 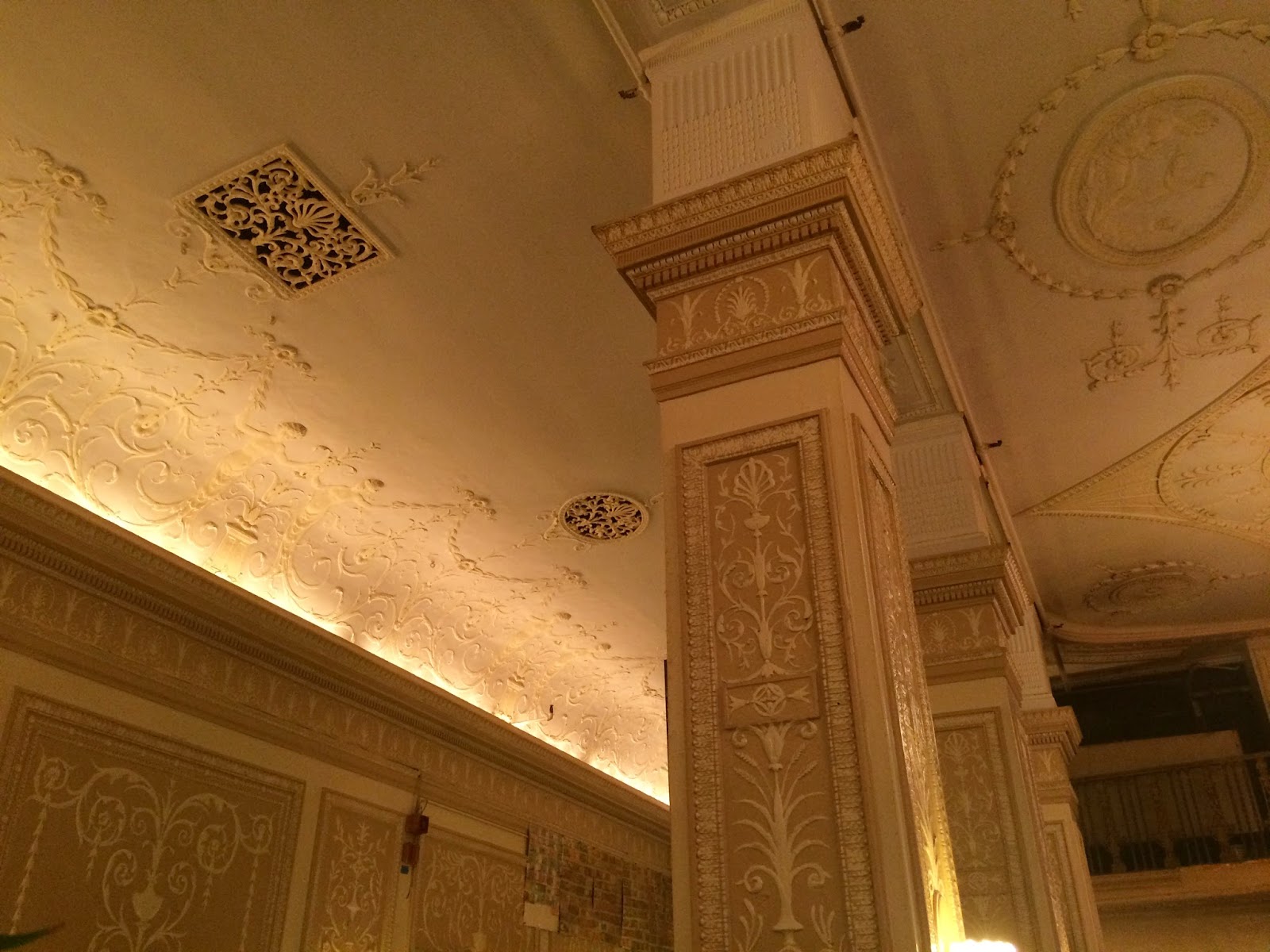 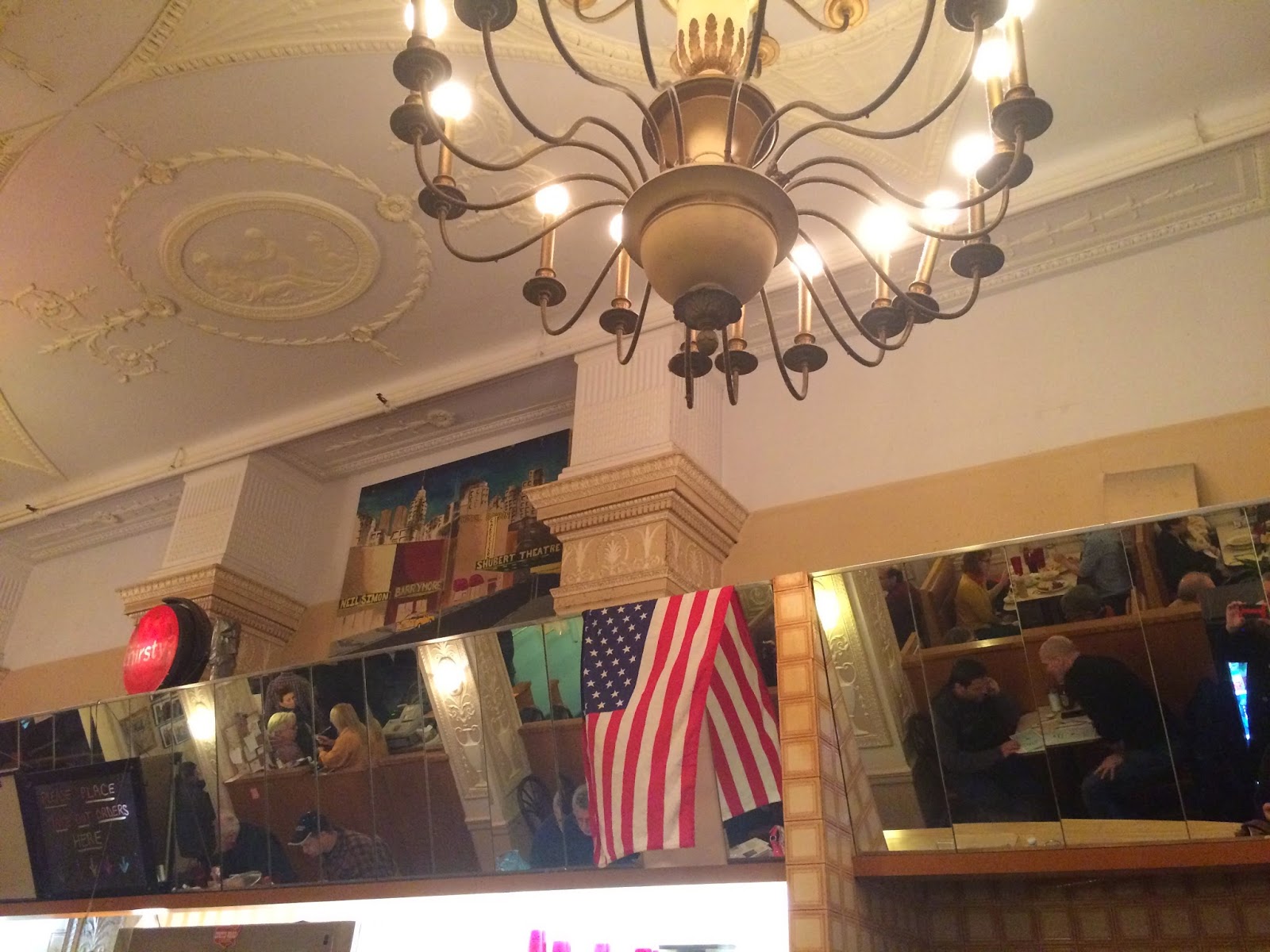 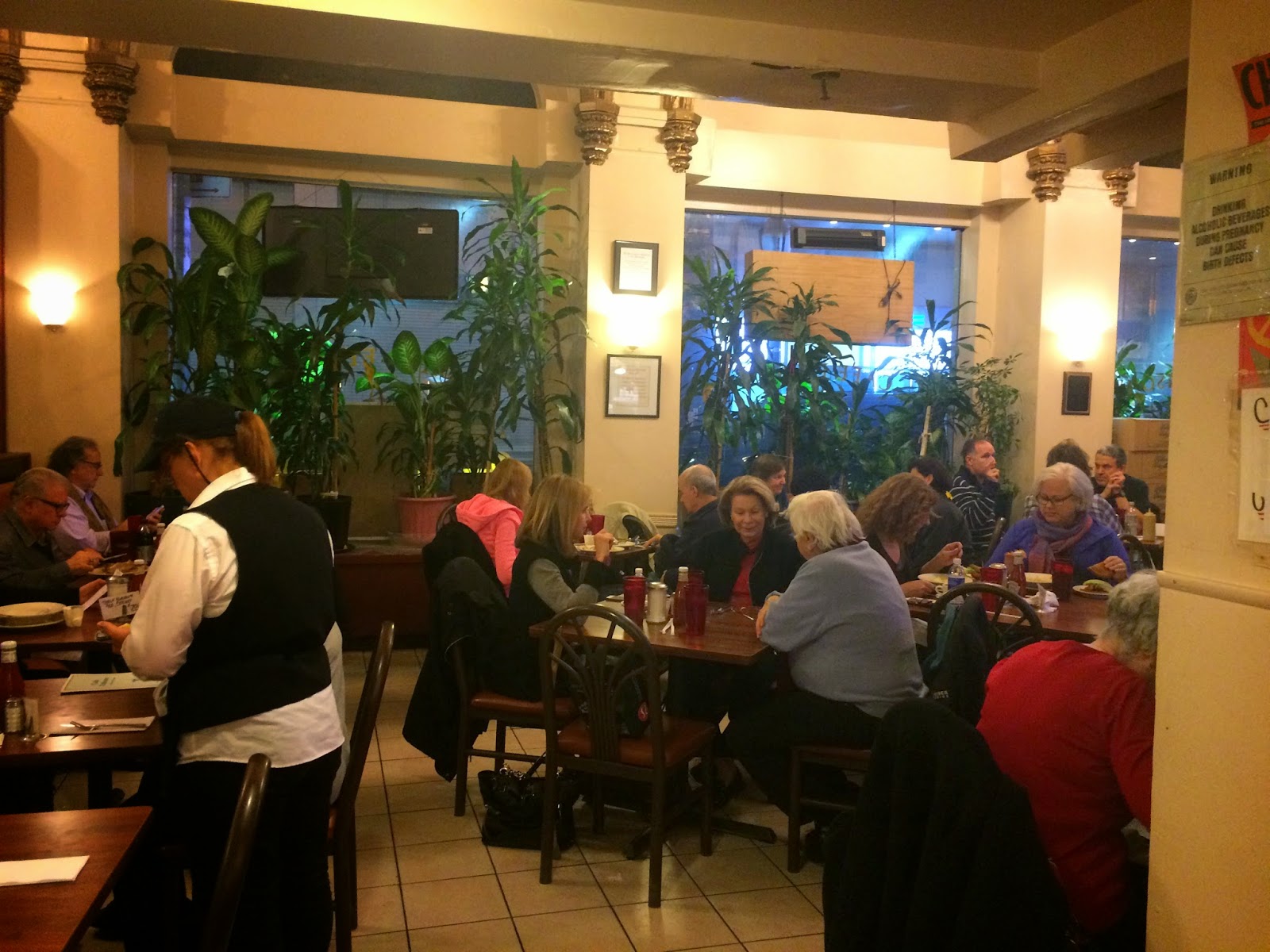 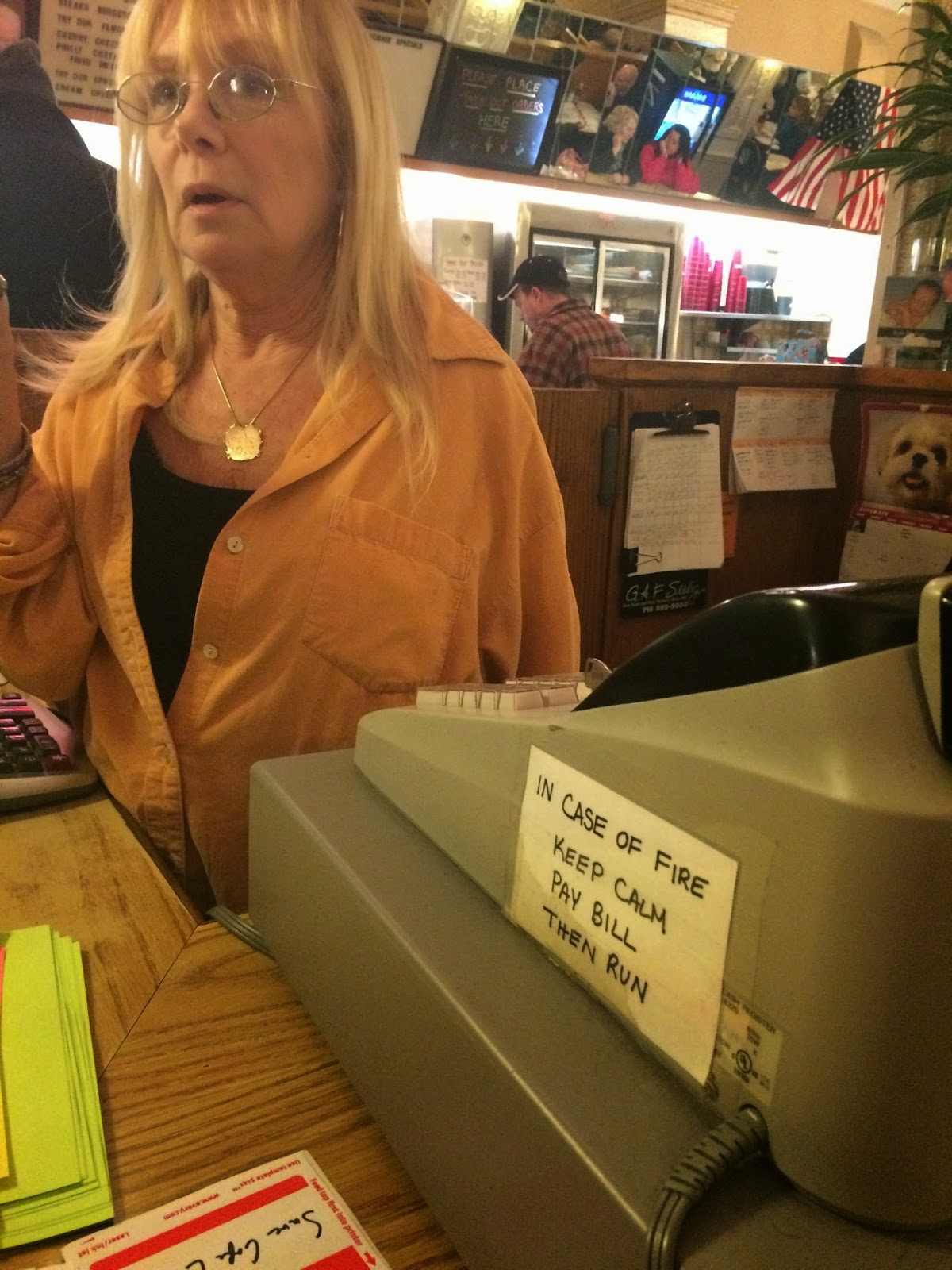 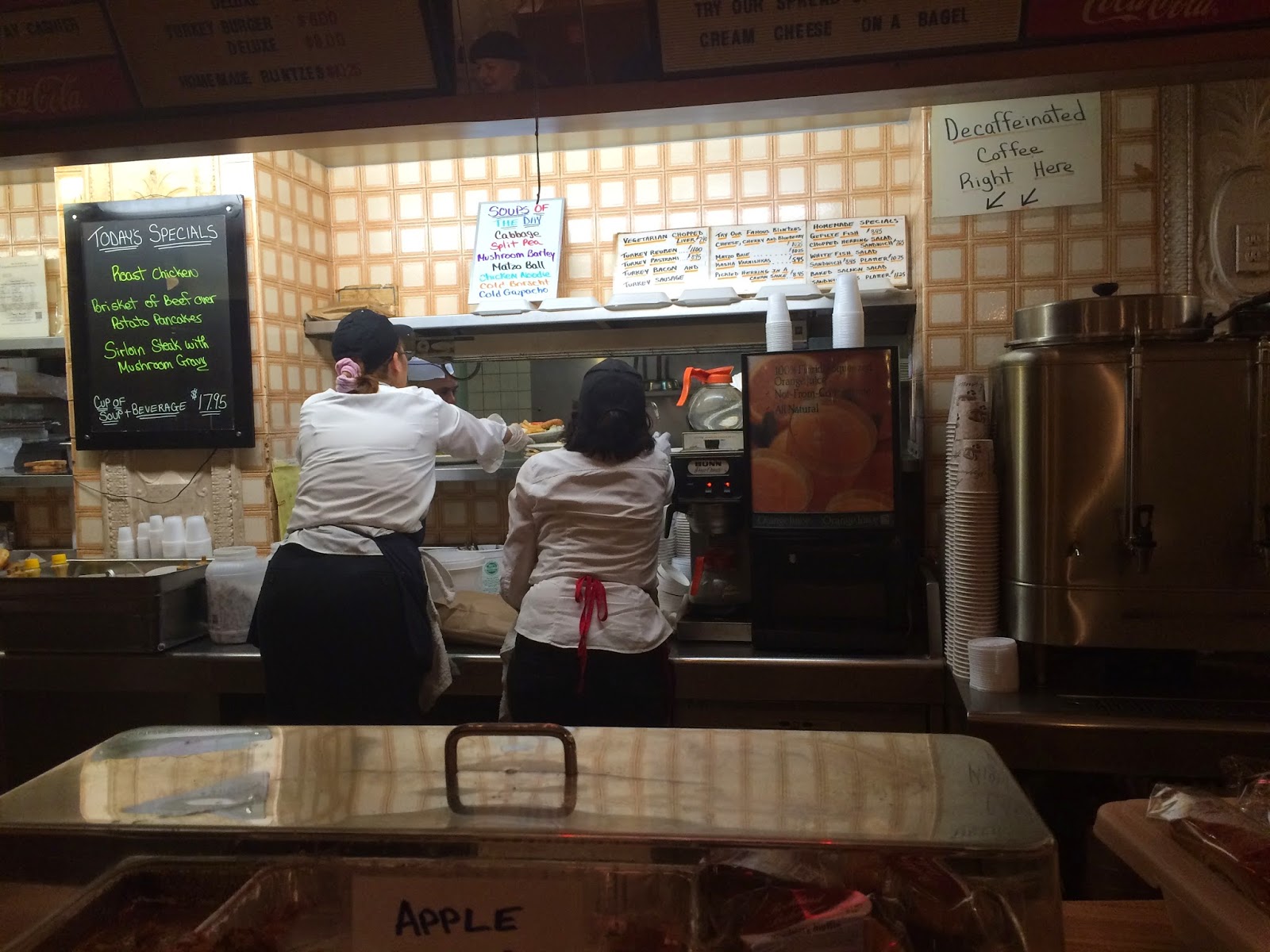 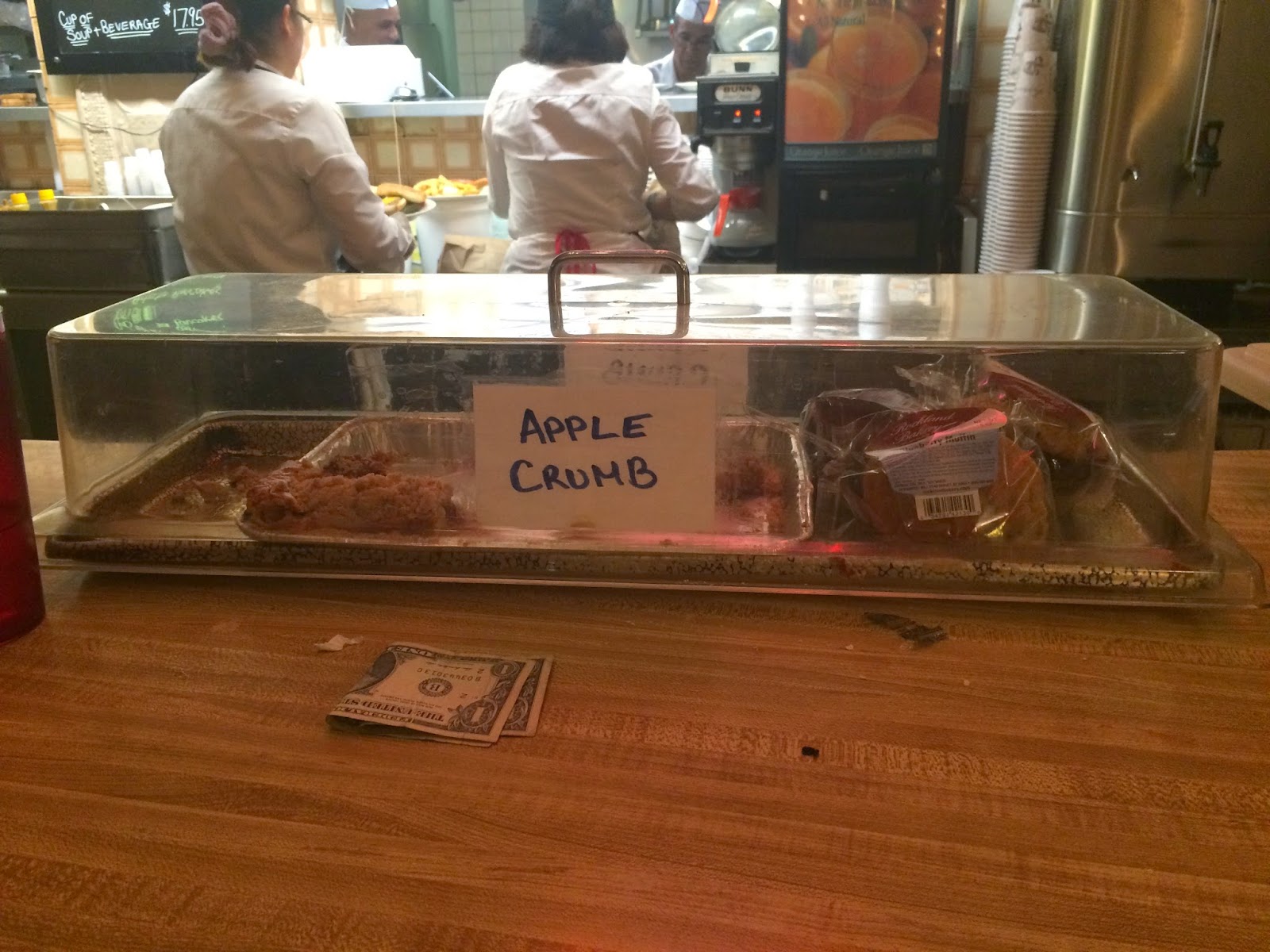 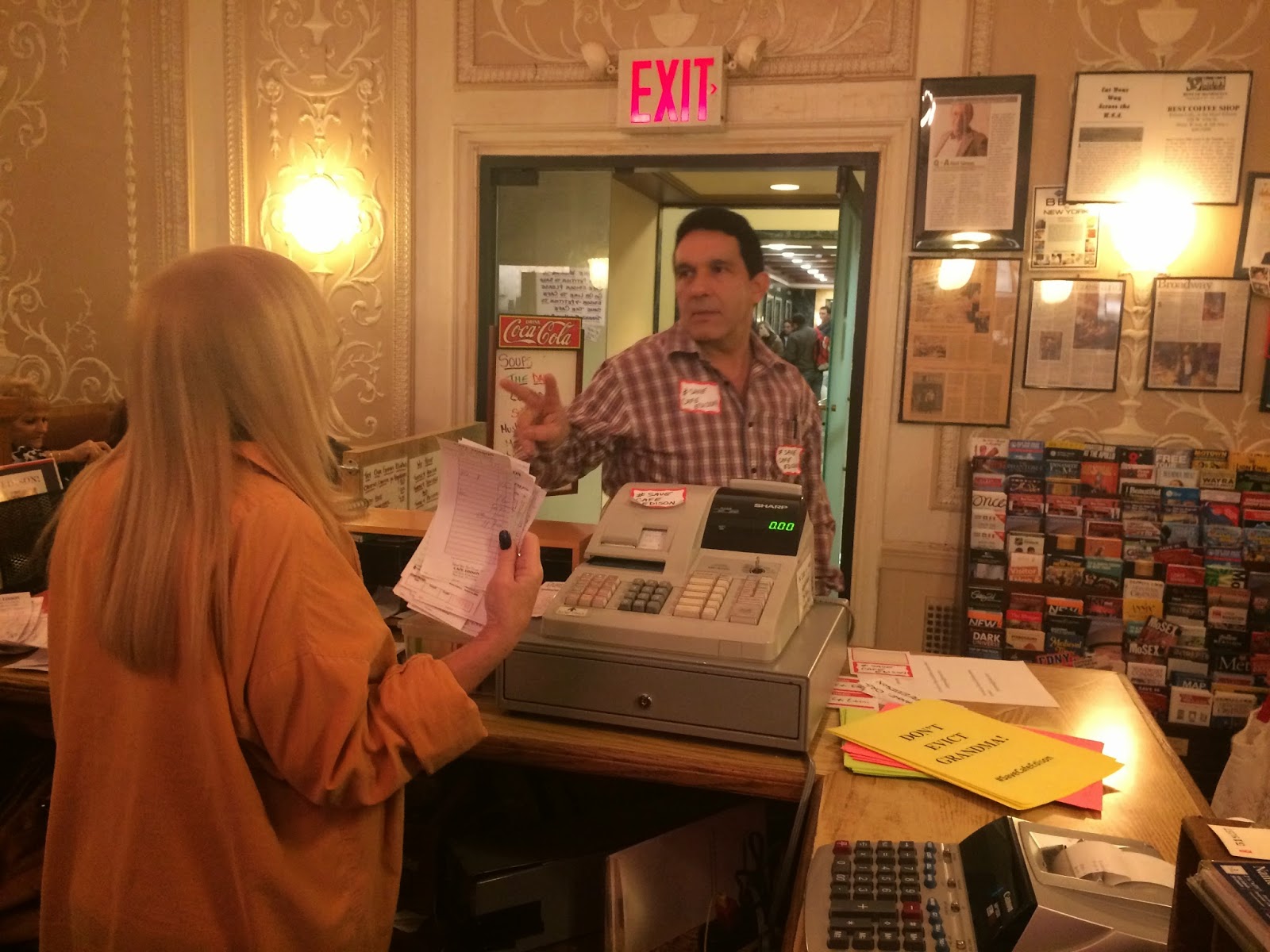 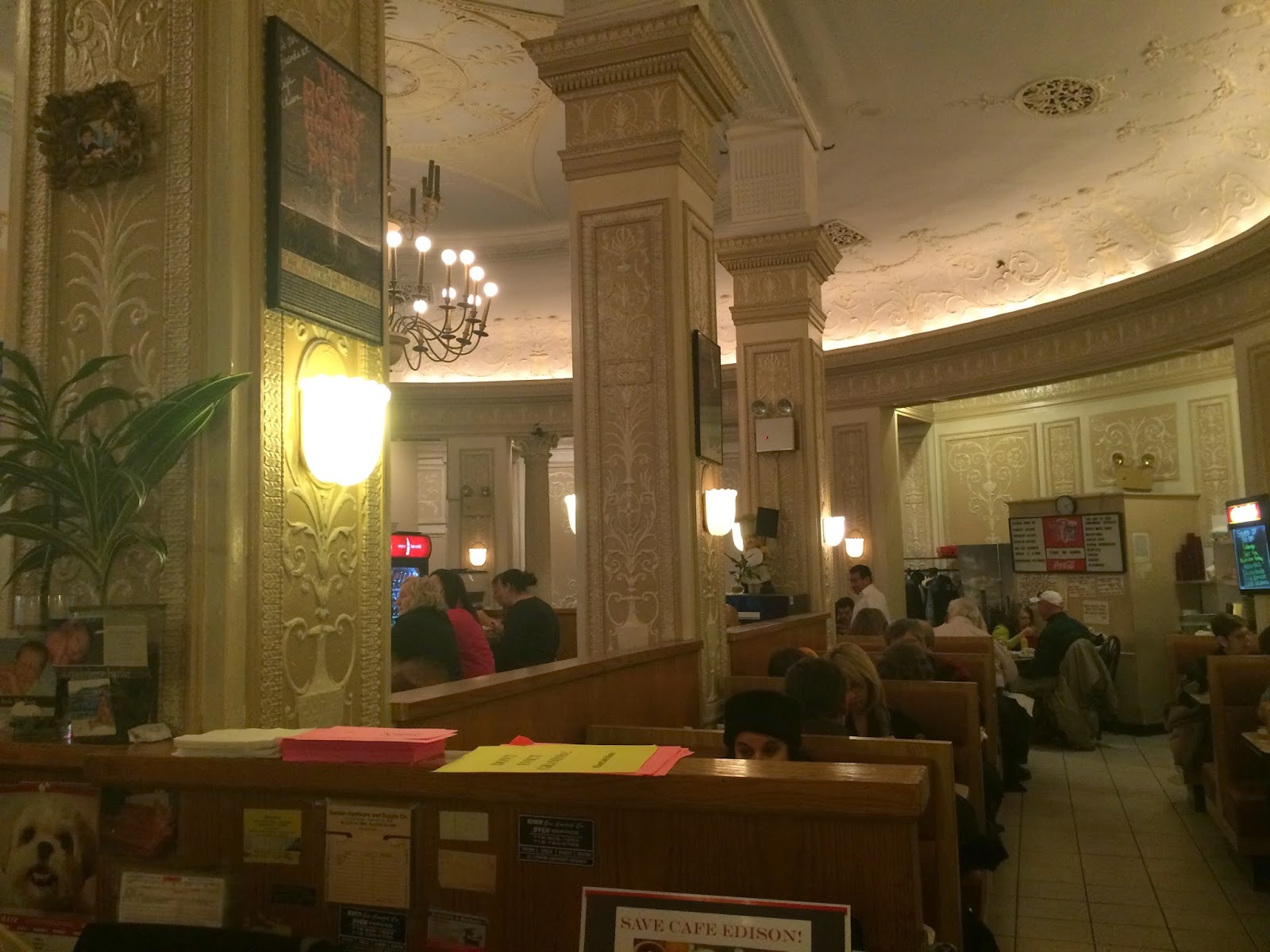 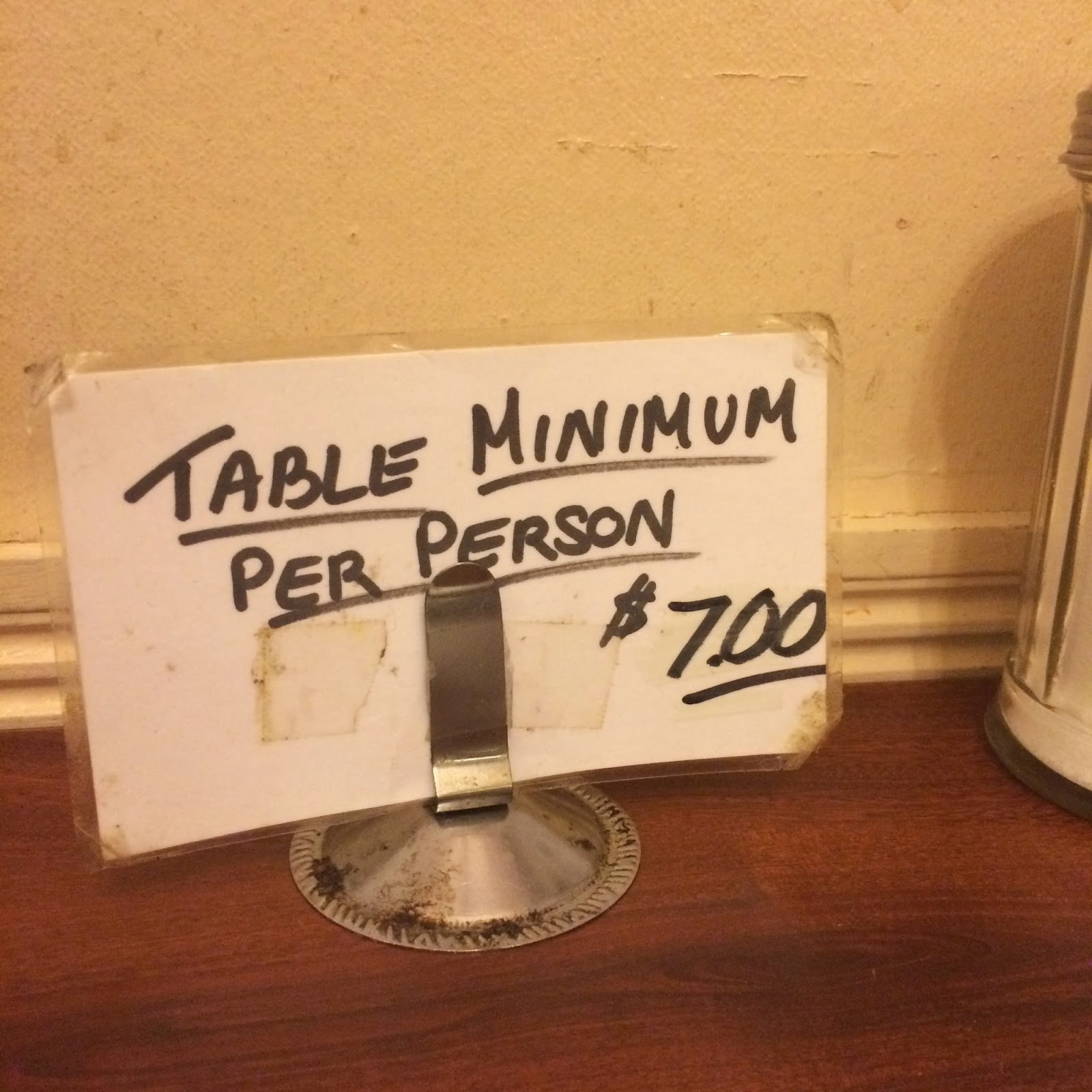 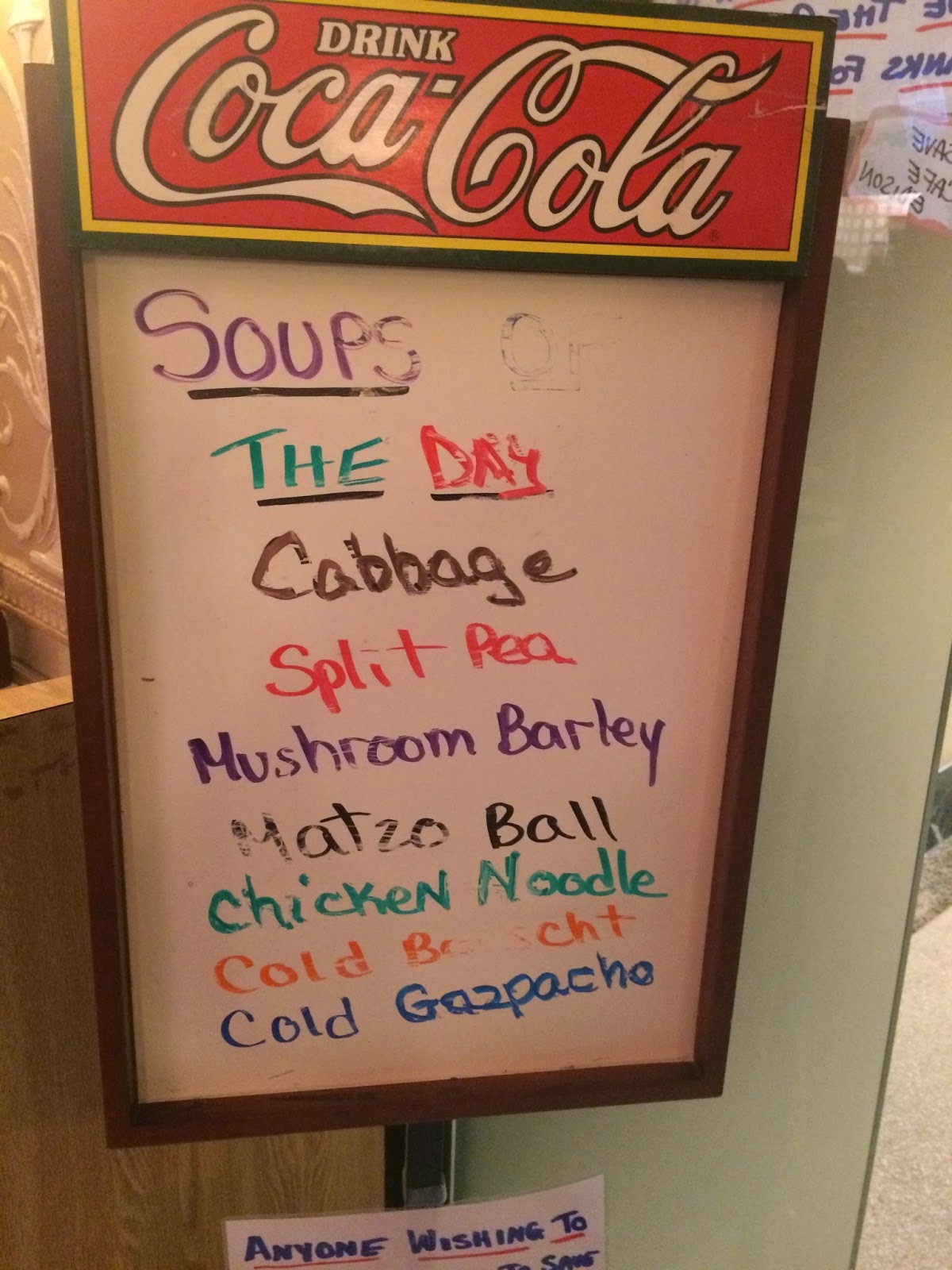 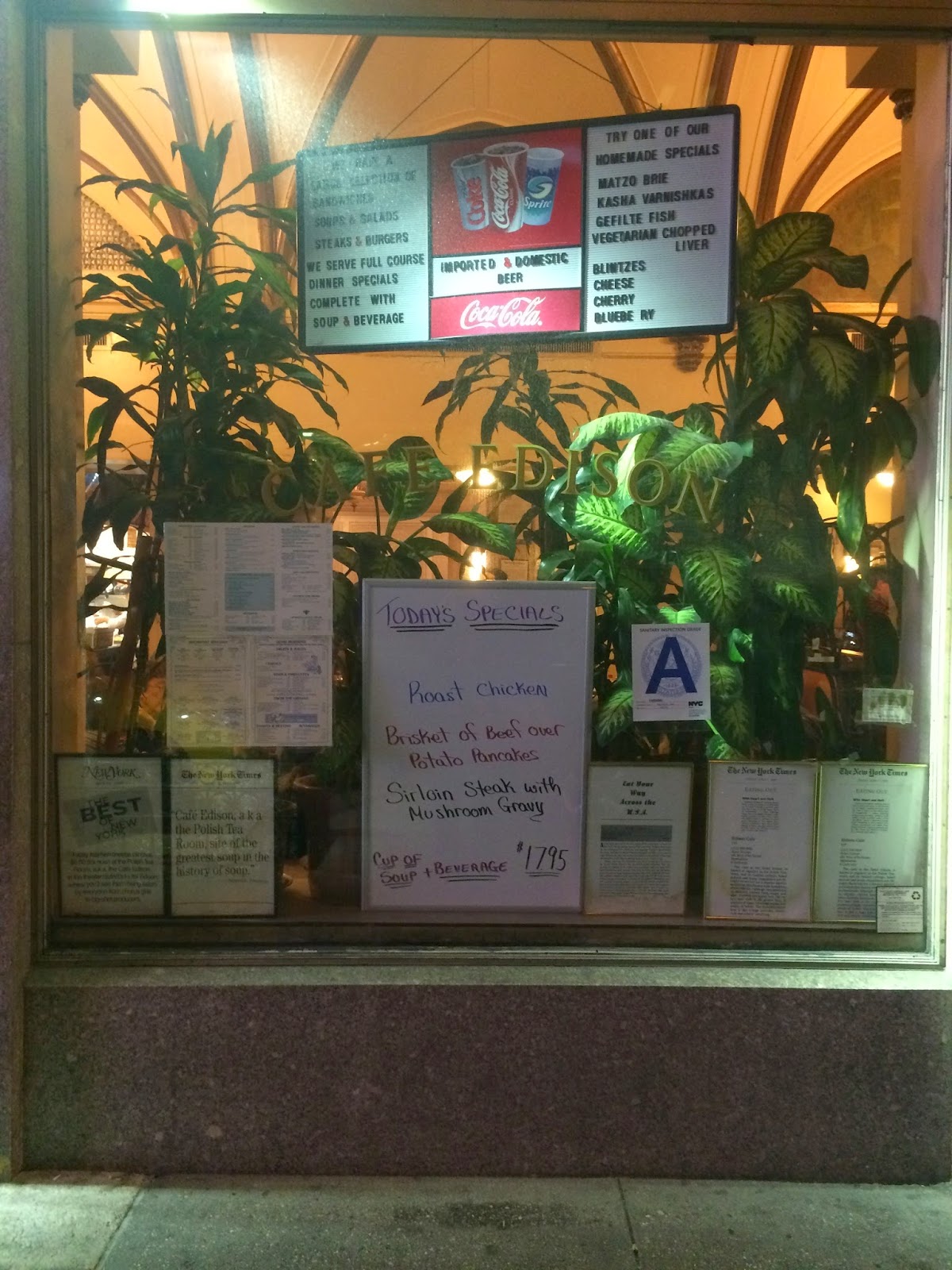 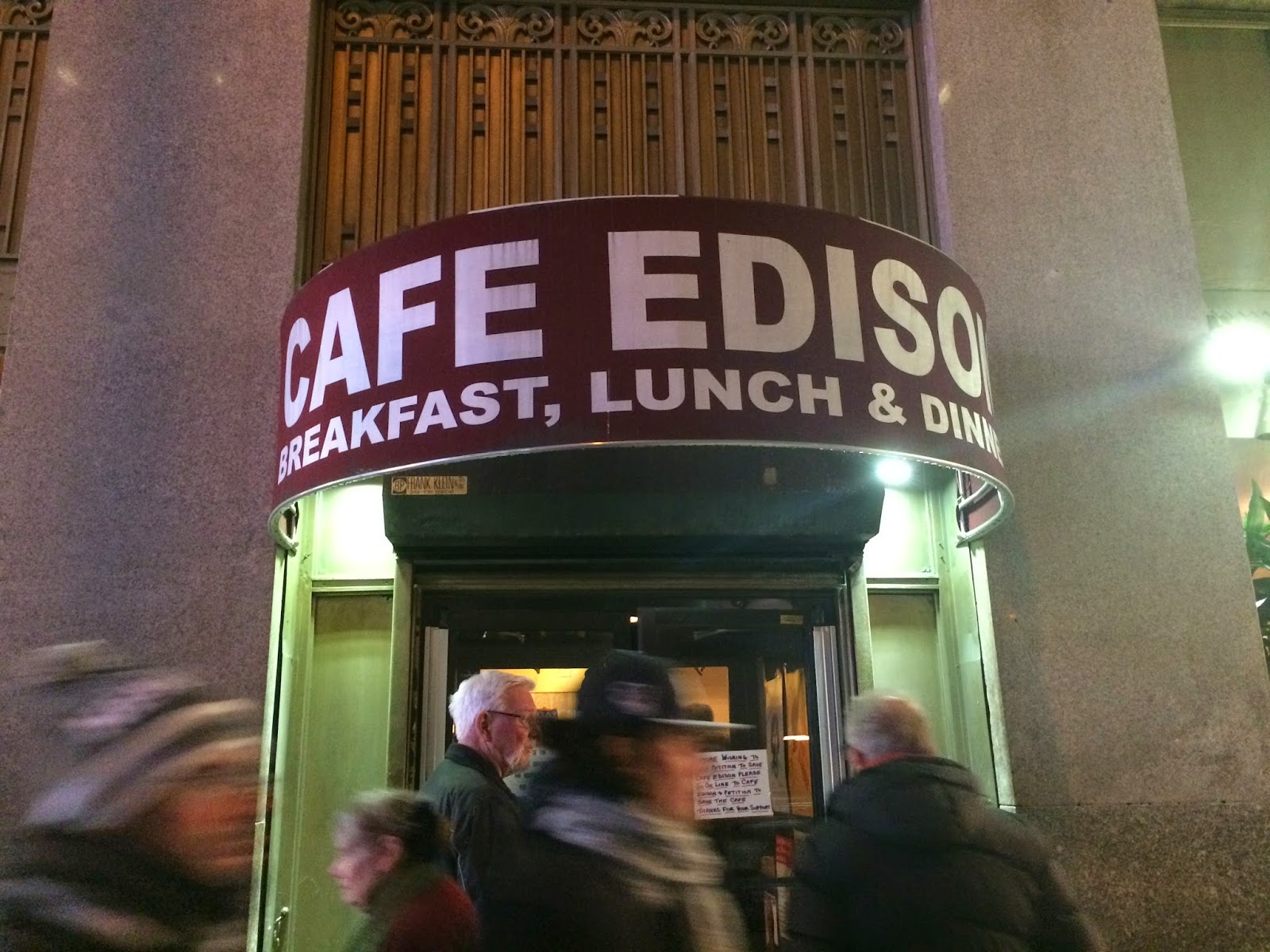