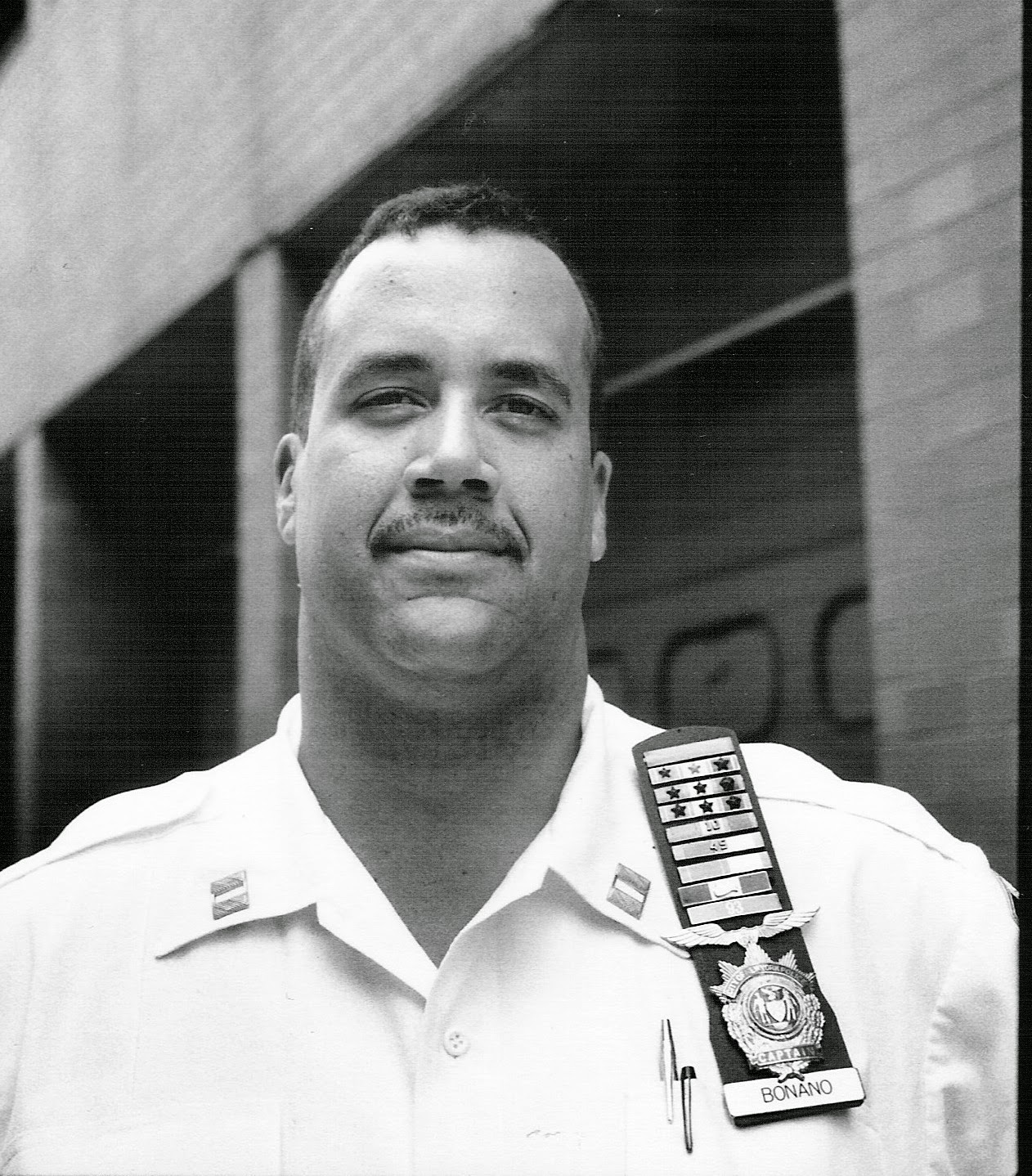 Anonymous said…
Arlene....your piece about Steve was so heartwarming, and made me smile. He was a friend of mine for the last 27 years...since I met him when I worked in his physicians office in Queens. We remained in touch, always chided each other about our affinity for fast food, and pizza. wanted to say thank you for posting such a truly perfect depiction of my dear friend.
10:31 AM