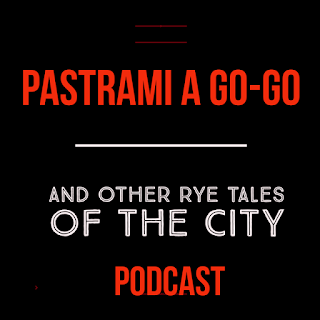 Welcome to the latest episode of Pastrami a go-go and other rye tales of the city!

Author and historian Eric K. Washington discusses his lastest book, 'James H. Williams: Boss of the Grips,' a newly discovered history of the man who served as boss of the Red Caps and played a pivotal role in the history of New York City. Williams organized a workforce of black men, most based in Harlem, into an essential labor force in New York City's Grand Central Station. Washington chronicles Williams’s life, showing how the enterprising son of freed slaves successfully navigated the segregated world of New York City. Williams promoted civic and cultural projects, organized both a baseball and a basketball team, and an orchestra.

An homage to the Red Caps as sung by Louis Armstrong and his Orchestra in 1937 accompanies the conversation.
You can listen to it by clicking here https://arlenetheauthor.podbean.com 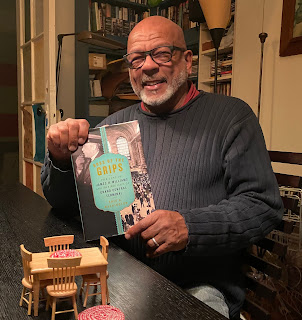 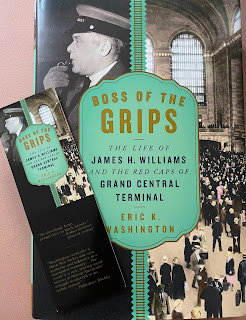 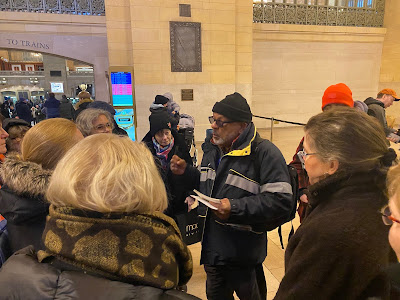